Since 1966, the ground of the palace have been maintained by the Friends of Iolani Palace. "The Friends" are a private non-profit, native Hawaiian organization. While ‘Iolani Palace is a sacred place, The Friends open the grounds to the public for use as a venue. 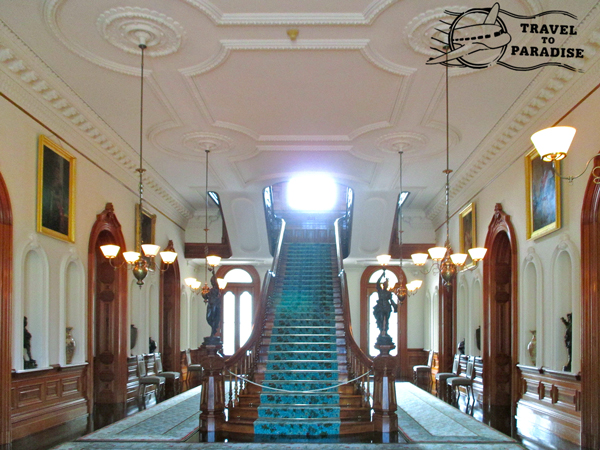 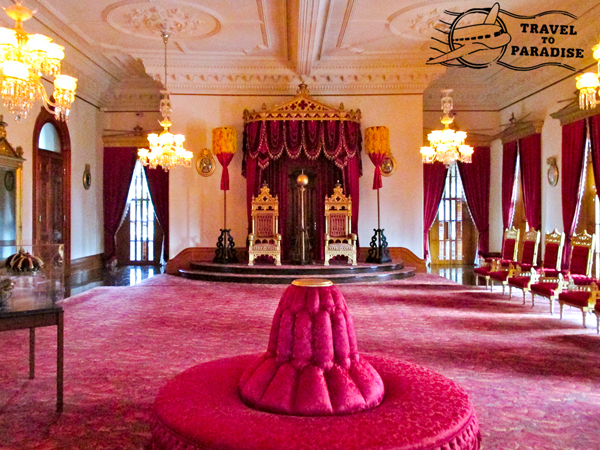 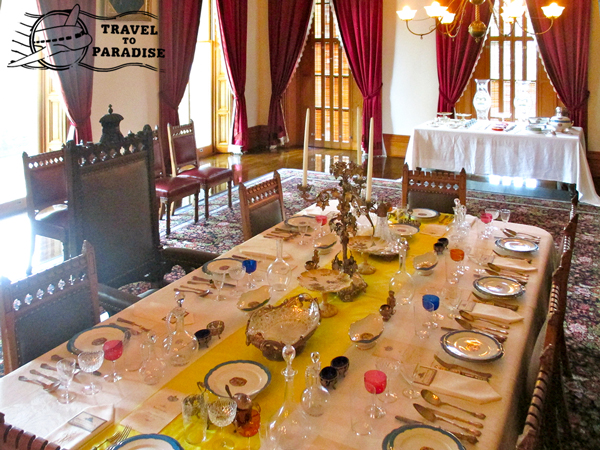 According to the Friends: "The Friends recognizes the challenge inherent in balancing its commitment to protect and preserve Iolani Palace with the legitimate need to facilitate access for the public. It is the intent of the rental policies set forth by The Friends to hold to the highest standards of preserving the site’s cultural importance and distinctive sense of place by screening all requests to ensure appropriate use of Iolani Palace and its grounds".
Available Facilities for a Wedding at Iolani Palace:
To learn more about a Wedding at Iolani Palace - visit https://www.iolanipalace.org Iolani Palace is the only royal palace in the U.S. and was home to the last two rulers of the Hawaiian kingdom. Completed in 1882, this amazing palace had electricity before the White House! Iolani was home to several rulers, including King Kalakaua and his sister, Queen Liliuokalani. The Queen’s reign ended in 1893, when U.S. forces overthrew the monarchy and claimed Hawaii for its own. To avoid a violent conflict that would have involved bloodshed, the Queen chose to give up her power. Her sentence was house arrest, and she was to remain locked in a bedroom in the palace. During this time, she composed the song Aloha O’e, which has become a hallmark of Hawaiian culture & history.
‘Iolani Palace has undergone extensive restoration efforts over the years. Today, it serves as a breathtaking example of renaissance architecture & tropical landscaping.
Inside, you’ll see the royal family’s private living quarters. Witness ancient jewelry, swords, and other historic and cultural treasures. The most beautiful piece, of course is the King and Queen’s actual golden crowns. The design and artifacts are sure to fascinate all those who enter the grounds.